At present, it is becoming clear in Europe how great the dependence on monopolistic U.S. providers is. These do not see themselves as media publishers and, in this sense, do not want to take responsibility for their role in a democratic discourse process. The predominant business model is the trade in and exploitation of personal data, which often goes hand in hand with the violation of personal rights. The dictates of the terms of use of these platforms also dictate the nature of communication, with negative effects on democratic discourse in many cases to date. Unfortunately, this discussion largely ignores the enormous democratic potential of opening up the media sectors to broader civil society participation. As a result, the public debate on media policy in Europe is dominated above all by a protectionist attitude that is dedicated to perpetuating the existing regulatory framework of mass media, which is no longer up to date. The primary aim is to “defend” the European media market from U.S. corporations such as Facebook or YouTube and to preserve nationally entrenched structures.

In contrast, however, the already advanced media change generally raises completely new and largely undiscussed questions for future concepts of media participation, for example, regarding the use and role of community media, but also where broadcasting media in particular will develop technologically due to changed usage behavior and what effects this will have on formats, forms of presentation and also on artistic expression.

With “Building a European Digital Public Space – Strategies for taking back control from Big Tech platforms”, CBA Chairman Alexander Baratsits has published a collection of essays by academic experts and activists from the field of public and non-commercial media. This publication addresses the question of how a public democratic discourse can be established in the digitalized reality. How can values such as openness, transparency, data sovereignty and fundamental rights such as diversity, pluralism, quality and freedom of expression be represented in it? What is necessary to create an independent European infrastructure and how can it be organized democratically?

The publication was realized with funds from the city of Linz and with the support of Radio Orange. 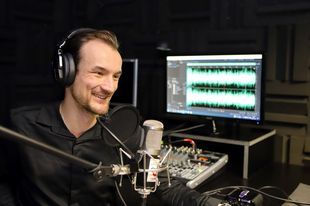 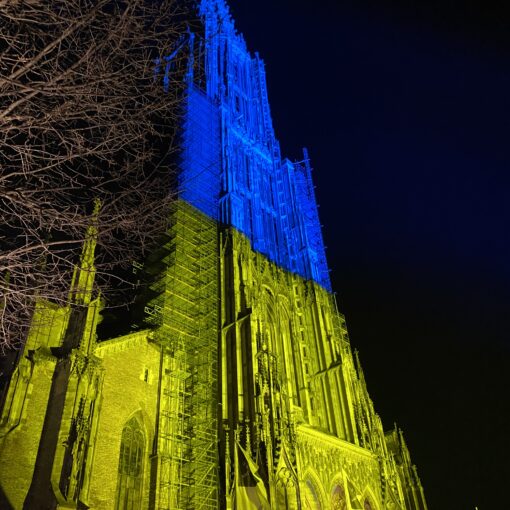 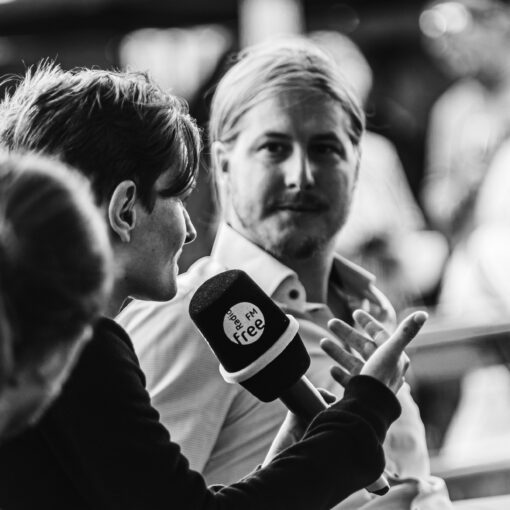 What use and value do free radio stations have for society? The participants of the discussion round will ask themselves this question […] 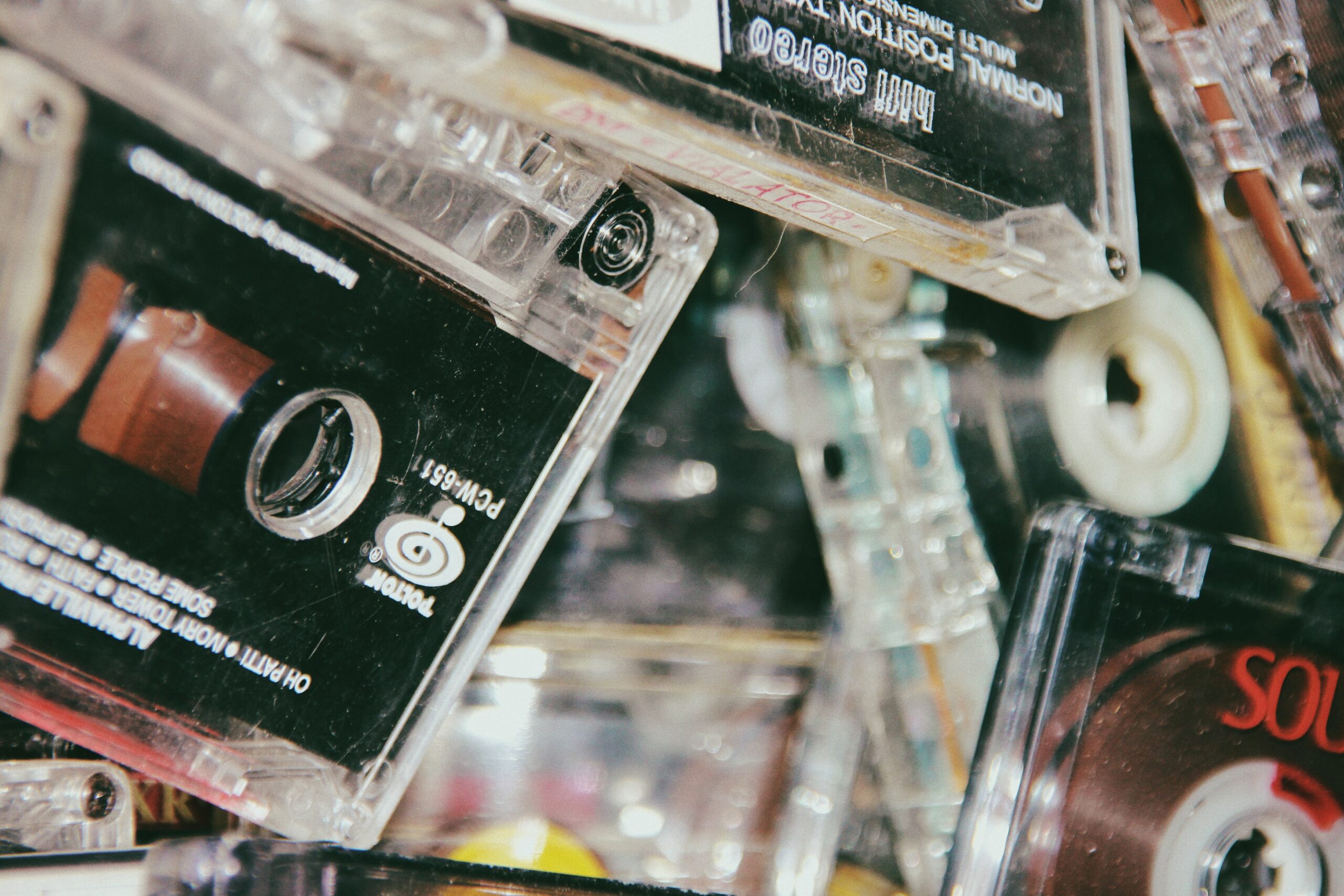 Programme exchange was the most important motivation for networking among independent radios in the 90th. It’s hard to imagine how that worked […]