If we want to build modular software applications, we need a defined interface. At Free Radio App we used XML for data exchange. Better is an API.

The aim of our API is

Technicians of free radio have thrown their knowledge together to develop a common language for their tools. We used a bunch of standard APIs like rrule as well as we have to consider exotic sheduling rules like the ones of Radio Lora Munich.

Oyla was in charge to document this API. The current state of progress was discussed on a panel of Zukunftswerkstatt Community Media #zwcm2020. 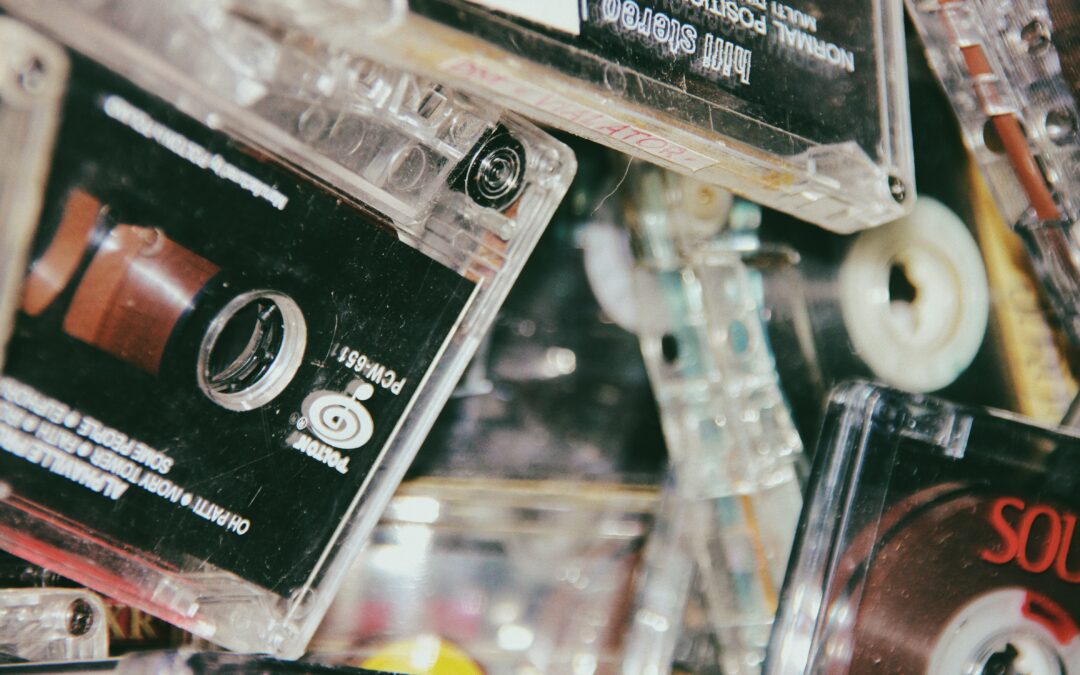 from programme exchange to online archives

Programme exchange was the most important motivation for networking among independent radios in the 90th. It’s hard to imagine how that worked without the internet: People sent each other copied lists (yes, photocopiers already existed) by letter. Such a thick envelope contained often handwritten lists descriping library holdings of stations of Assoziation freier Gesellschaftsfunk (AFF) e. V – the Baden-Württemberg umbrella organisation of free radio. If one wanted to broadcast a listed programme one has to use the phone – of course still with real keys and on landline. The called station then had to copy the tape. To save money, such orders were collected. And at some point, when the package was full, the postman would deliver it.

As soon as audio was available on the internet exchange servers were born. By Freie Radios Net (FRN) in Germany and Cultural Broadcasting Archive (CBA) in Austria own infrastructures were build up. Over the last 25 years extensive audio archives with contemporary historical documentation have been collected.

Technically these platforms are used by very different. Members of Verband Freier Rundfunk Österreich (VFRÖ) – the umbrella organisation of free radio in Austria – due to one central media legislation structure were able to achieve financial sources quite quickly and consequently integrated CBA as publishing plattform of all free radio stations. In Germany Radio Dreyeckland Freiburg and Radio Corax from Halle could integrated the local online archive into their broadcasting processes by useing own codes. But these are exepctions as there was no general development of such a feature, FRN is used mainly as an exchange platform with manual upload and download.

In the danube streamwaves project, we want to promote the networking between the archives. Focus will be on technical aspects such as responsiveness and metadata exchange, as well as content wise opening up the mostly German-language plattforms for broadcasters in other languages, such as Civil Radio.