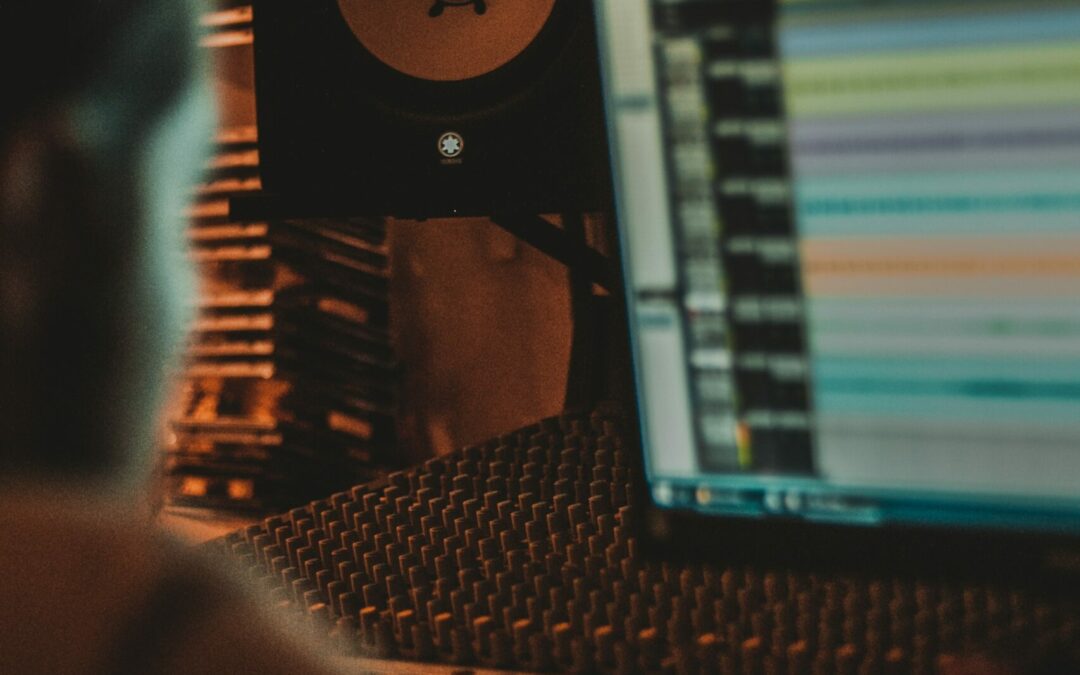 Broadcasting or producing a podcast we want to create a positive sound experience for our listeners. Loudness is one quality factor for this. Our listeners don’t want to keep turning volume controls. That’s why we have to ensure constant loudness when producing. We do that by observing normalization.

When normalizing, we also have to think about different transmission paths: Do we produce files for downloading or streaming or transmitting audio to the transmission tower? There are different requirements, regulations and standards for various applications.

Normalization workshop is planned for February. 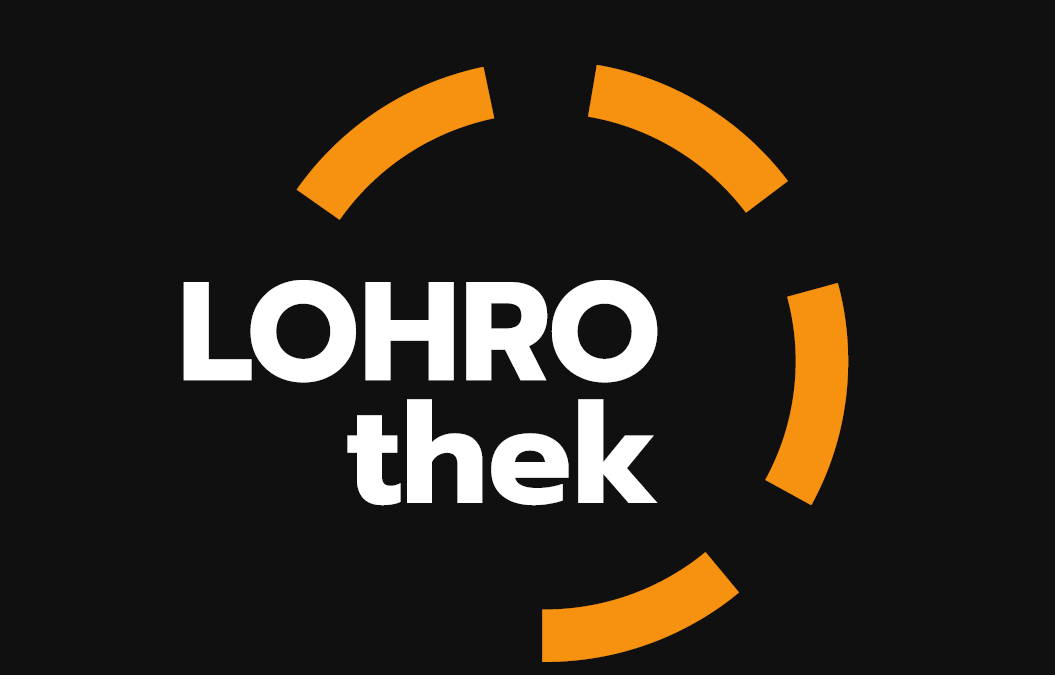 The Lohrothek is an editorial system developed initally for free Radio Lohro in Rostock. Within our projekt danube streamwaves digital we presented it to interested free radios. In order to use it internationally, work is still being carried out on localizing the backend. Front end is already localized to English. Next steps are establish an instance to use at Civil Radio Budapest Hungary and a demo server.

More information is available at https://git.hack-hro.de/lohro/lohrothek/publicity

Automated Radio (AuRa) is a concept for automating program planning and playout. The modular approach was tailored specifically to the needs of independent radio stations.

At the same time since 2013 a modular concept has also been discussed between German free radios. Due to lack of resources very few was implemented yet. Many stations still have to deal with individually coded batch scripts and outdated systems. In some radio stations, the situation is unsecure: outdated software is running on single point aged servers. If these break down entire broadcasting routes are lost. In Tübingen, Karlsruhe and Mannheim people eagerly waiting for AuRa 1.0.

As part of danube streamwave digital AuRa will be presented in German and English. For a wider audience we choose the annual conference of the federal association of free radios called “Zukunfswerkstatt Community Media (#zwcm2020)”. Second the system from Austria will be established at Baden-Württemberg stations Wüste Welle (Tübingen) and probably at bermudafunk (Mannheim) and Querfunk (Karlsruhe), too.

If we want to build modular software applications, we need a defined interface. At Free Radio App we used XML for data exchange. Better is an API.

The aim of our API is

Technicians of free radio have thrown their knowledge together to develop a common language for their tools. We used a bunch of standard APIs like rrule as well as we have to consider exotic sheduling rules like the ones of Radio Lora Munich.

Oyla was in charge to document this API. The current state of progress was discussed on a panel of Zukunftswerkstatt Community Media #zwcm2020. 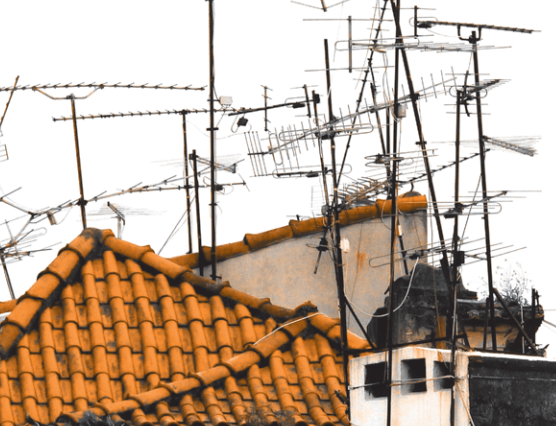 Necessity is the mother of invention – almost a doctrine in free radios.

Freies Radio für Stuttgart regularly publishes the print magazine Modulator. In the early years, many free radios had similar print products. They are partly publicity for the diverse program, but also contain additional jounalitic content. Most radio print magazines have disappeared again – not so at Freies Radio für Stuttgart. Everyone is asking – how do you do it, in terms of staff, content, finances?

During an online session in July 2020, Boris let us in on the secret: The Drupal CMS of their website allows an XML export for Adobe Indesign, which is used for both the print magazine and a newsletter. Only broadcast series that have description stored for the current broadcast are included in the newsletter. This motivates the approximately 250 editors to fill the editorial system.

The hierarchical structure also helps to structure the publications: Several broadcast series can be assigned to an editorial team. Each series occupies a slot of the program scheme. For each individual broadcast a description with an article image and a playlist can be stored.

The bimonthly print magazine Modulator therefore does not have the hectic editorial deadlines of publishers organized by civil society. There is no need to collect lot of missing articles from volunteers or to have them written by the public relations employee. The CMS helps to use the available resources and enables a collaborative production process that is optimally tailored to the volunteer structures of free radio.

online media libary: have a look at freefm.de

Since 01.01.2014 an agreement with the German legal rights association GEMA enables independent radio stations to publish audios online that are subject to the GEMA’s obligation for a period of seven days following a broadcasting show.

But to date, hardly any radio station has been able to implement such a 7-day media library. Yet this would be important for the stations’ reach. The experiences of Radio free FM show that with the possibility of time-delayed re-listening, more people are listening to programmes.

There is great interest in the technical details of the media libary of Radio free FM. In an English and a German presentation, Christian Lange explains stream and metadata handling, interaction with CMS Drupal and the playout system at the station.

Radio Z of Nuremberg is interessted to clone the freefm.de-website. Radio free FM has provided a dummy for this purpose. We are happy to network interested free radios.